Paul Day has spent over twenty years developing a highly personal approach to figurative sculpture with a particular interest in representing the figure in architectural space using high-relief, an art form that combines drawn composition and fully rounded sculpture.

Upon finishing his education in England, Paul Day began working professionally at once, aided by a grant from the Prince of Wales Business Youth Trust . Over the years he has developed a form of art singularly difficult to categorise in terms of contemporary artistic idioms. His high relief sculptures in terracotta, resin and bronze have been exhibited widely in Europe and are appreciated not least for their peculiarly personal approach to perspective. His exhibitions attract considerable interest from both the public and media alike. This appeal of an artist who is unquestionably of his time but whose world links up with a longstanding tradition is rare. Day has the themes of Urbanity and the City at the heart of his artistic practice and, in order to represent them, has elaborated a perspective of subjectivity.

Since his first solo show in Paris in 1995, Paul Day has undertaken many commissions and exhibitions in Europe, the United States and Canada. It was due to an exhibition at the Sculpture Foundation at Goodwood (UK) in 2001 that Paul Day was selected to compete in the competition for a monument to the Battle of Britain and for which he was chosen. This was the first public monument to be sited in his home country. Since then other monuments in London have followed. 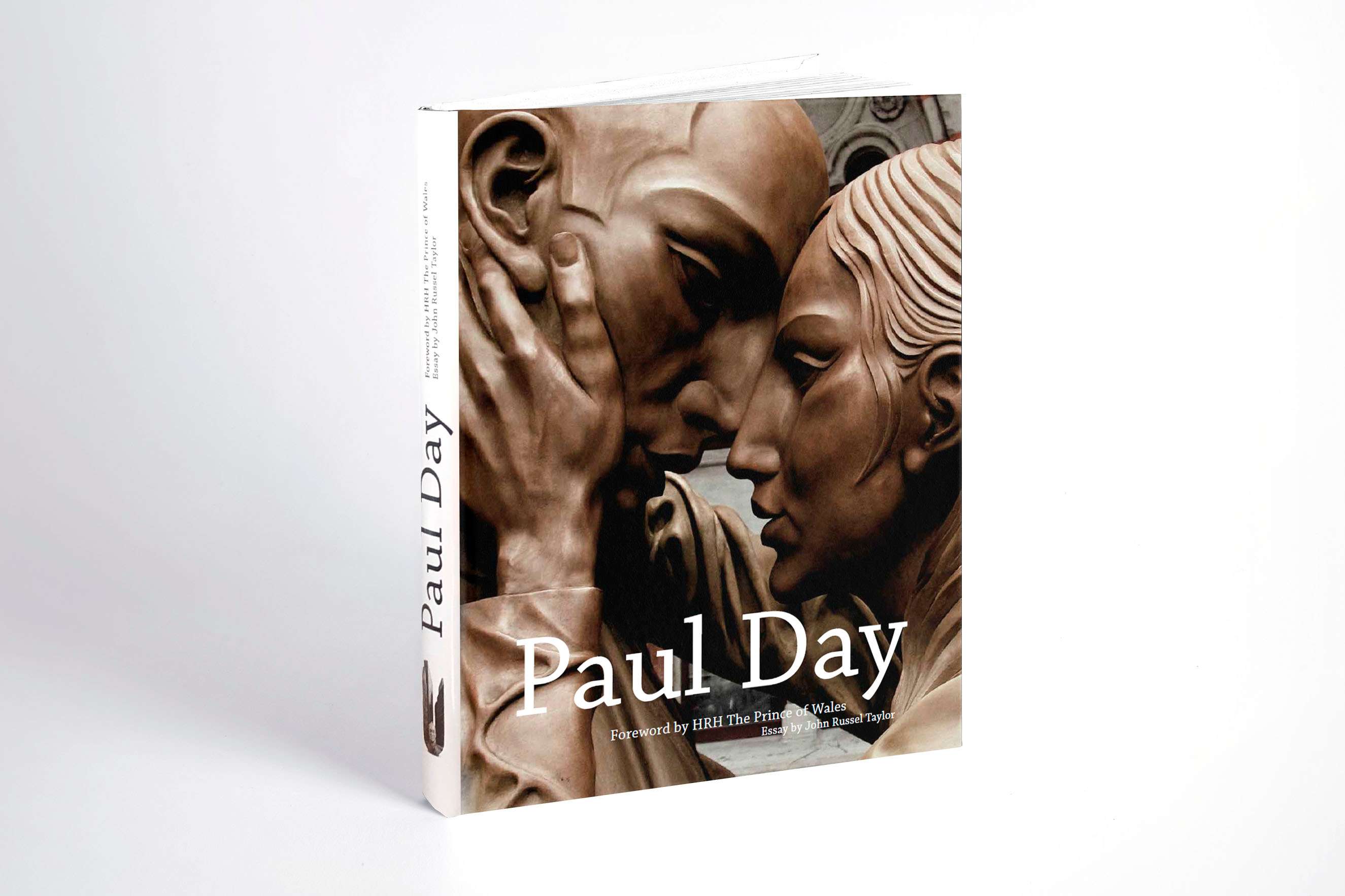